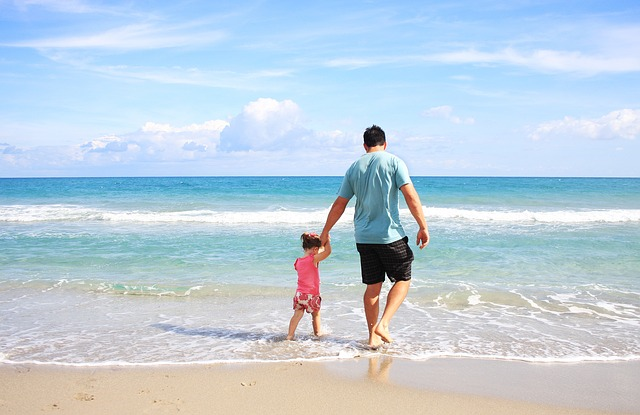 There are pros and cons all over the internet world regarding over the counter Sunscreen and homemade DIY sunscreen.  There are several things to consider when deciding whether to make your own sunscreen, here are just a few that come to mind:

There are several and easy ways to make effective and natural homemade sunscreen. Here is one quick and relatively easy recipe:

The amount of zinc oxide you choose to use will determine the amount of SPF in your sunscreen. For more than SPF 20, use 20% zinc oxide, for SPF 12-19 use 15% zinc oxide. 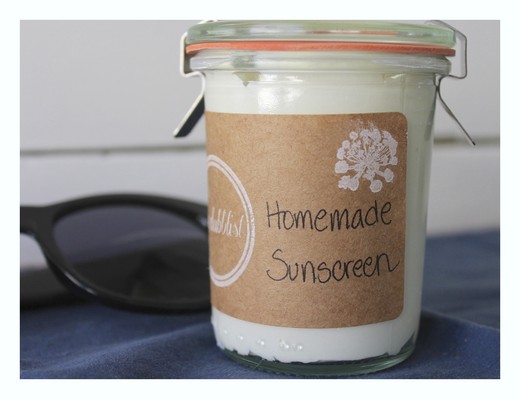 Directions: First step is to combine coconut oil, shea butter and jojoba/sesame/sunflower oil into a Pyrex measuring up. Next, make a double boiler by placing the Pyrex inside a pot filled with 2-3 inches of water. Heat on low until the shea butter is melted. Remove from double boiler and let cool. After cooled, wear a mask to cover your nose and mouth when you measure out the zinc oxide to avoid inhaling fine particles. Add the zinc oxide, Vitamin E oil and essential oils to the original mixture. Stir until ingredients are mixed. The last step is to pour the mixture into a dark jar and refrigerate.

Homemade sunscreen can last for around 6 months and should be refrigerated. Apply generously to skin and reapply every few hours while outside during periods of sun exposure. 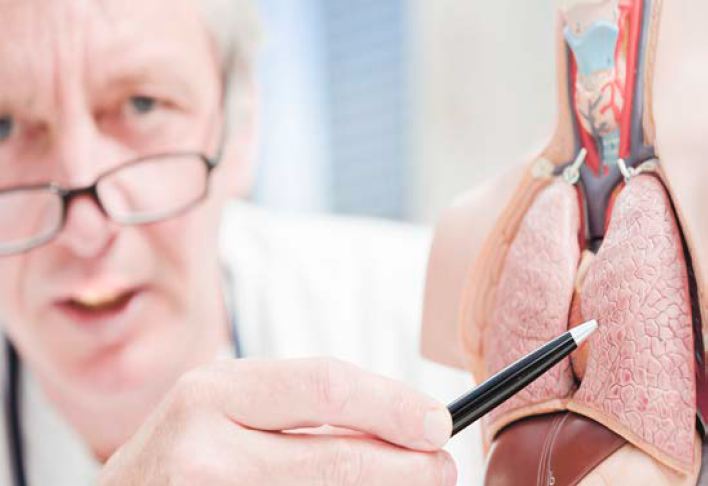 Acupuncture – Another Tool in the fight against Cancer

In a study conducted and published by the National Center for Biotechnology Information and in conjunction with the National Institute for Health, patients suffering from lung cancer showed improvements in several areas after being treated with acupuncture.

Pain was decreased, appetite increased, nausea and nervousness decreased, and overall, the patients well-being was improved. The study showed that 61 percent of patients reported less pain and 33 percent of the patients reported an increase in their total well-being. Those participants who received more acupuncture treatments reported that their well-being was positively affected and it was determined that a minimum of six acupuncture treatments were required for a 70 percent chance of clinical improvements regarding the overall well-being.

Lung cancer is the leading form of cancer in the United States, according to the American Lung Association. As with most forms of cancer, lung cancer is non-discriminatory in nature and can affect anybody, at any age. However, it is more prevalent in smokers, those exposed to secondhand smoke and people who have asbestos poisoning. Most lung cancer patients have multiple symptoms, including pain, fatigue, depression, difficulty breathing and anxiety. Acupuncture and Traditional Chinese Medicine can be very useful tools in treating the symptoms of lung cancer, as well as decreasing the side effects of radiation and chemotherapy.

Every single person on the planet has cancer cells in their body. Those cancer cells only proliferate or duplicate when there is the perfect storm of conditions in the body, such as:

TCM and specifically, acupuncture, has shown great promise in helping lung cancer patients deal with the many symptoms they encounter. One of the most important ways regular acupuncture treatments can help lung cancer patients, is by boosting the immune system. The acupuncture needles are homeopathic in nature, but when they puncture the skin, the needles are perceived as an enemy by the body. This causes the body to send an immune-mediated response to the area, which in effect, retrains the body’s immune system to attack the intruders. The needles can be placed near or around the area of the cancerous tumor, which allows the defensive action of the immune system to be channeled to the cancer site itself.

Acupuncture can also be very effective at treating the other common symptoms of lung cancer. Symptoms like fatigue, depression and anxiety, can be managed with multiple acupuncture treatments that balance hormones in the body. When these are decreased, the immune system and the overall body will become stronger.

As with any form of cancer, having the proper diagnosis and treatments are essential. But adding complementary therapies, such as acupuncture, can increase the probability of success at defeating the disease.